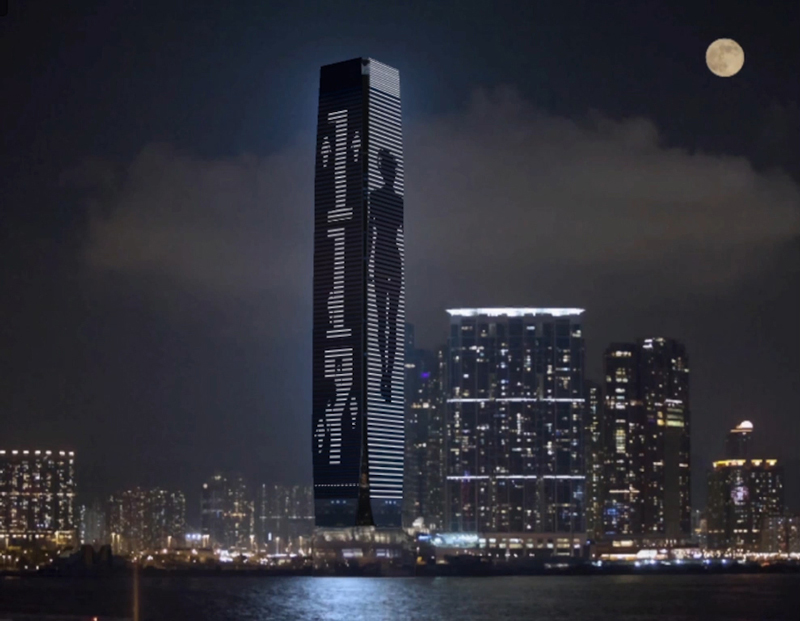 Counterpolis is a 120-second visual and sonic commentary on the urban forces that shape the 21st century city. While staging a countdown of the piece itself as fused into the surfaces of the ICC, we are exploring the relationship between image and object. In doing so, an exchange of play, movement, stillness, fluidity and friction builds into a sonic-visual frenzy embodying the new urban norm. This regime of animated people, spaces and things seems to run on its own logic. Yet, as our bodies navigate the global city, the order that frames this industrious ecology is time; an order that clocks by the second the flows of the metropolis and the longevity of all things.