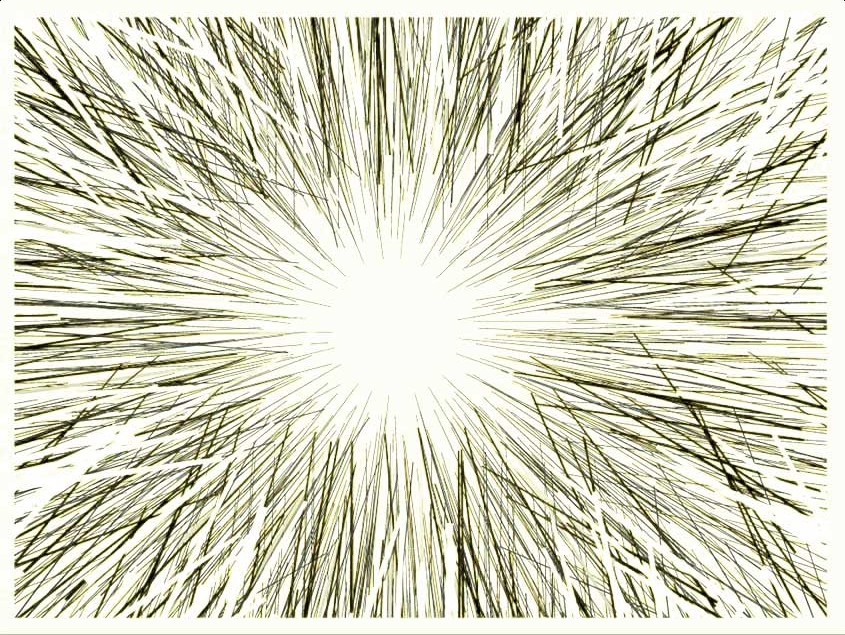 The letter “O”, commissioned for the Pasadena Museum of California Art exhibit GettingUpper

Getting Upper is a poster project and museum exhibition that examines how typography, language and communication continue to affect and be infected by graffiti and street art.

The letter “O”
This exploration focuses on the conceptual attributes of the letter “O”. The meaning of this letter stands as something both greater and lesser than itself: universe and void. As such it is defined by its own absolute and abstraction—hence the ultimate choice of a QR tag to represent it. Through different constructs, both tag and “O” form are abstract markers of the same symbol and its precise meaning, the former being read by machines and the latter by humans.
– Right: one of the “O” designs
– Below: design for the exhibit

If you don’t have a QR reader on your phone, see GettingUpper “O”