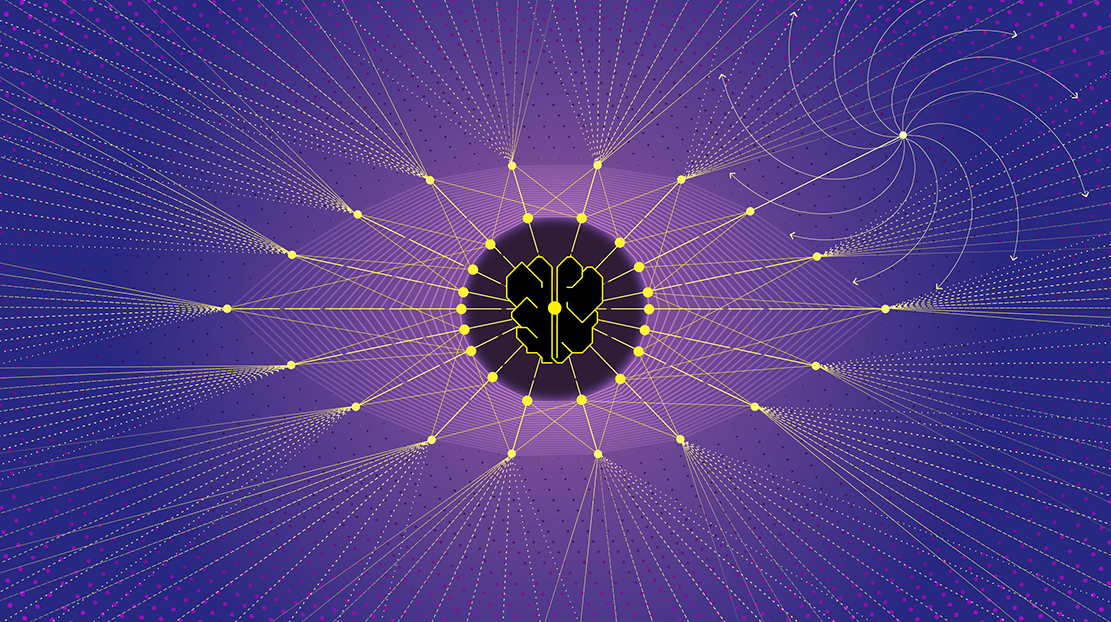 The New Science of Psychedelics

Michael Pollan explores the neuroscience of psychedelics in this excerpt from his new book How to Change Your Mind: What the New Science of Psychedelics Teaches Us about Consciousness, Dying, Addiction, Depression, and Transcendence.

What does a high-entropy brain look like? The various scanning technologies that an Imperial College lab has used to map the tripping brain show that the specialized neural networks of the brain — such as the default mode network and the visual processing system — each become disintegrated, while the brain as a whole becomes more integrated as new connections spring up among regions that ordinarily kept mainly to themselves or were linked only via the central hub of the default mode network. Put another way, the various networks of the brain became less specialized.
»story in NEO.LIFE